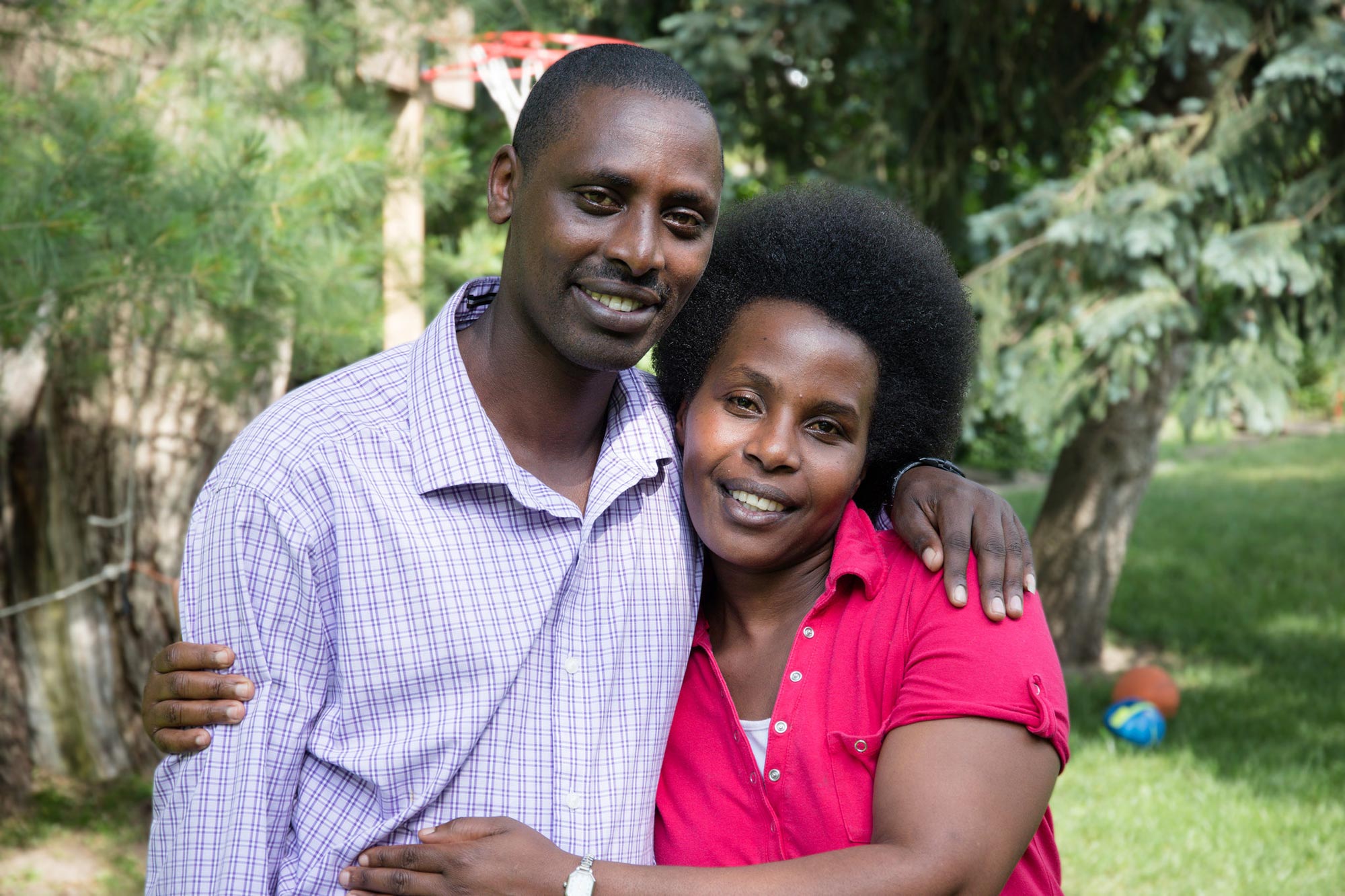 From the ‘hardest place’ to a relaxed and peaceful life

The first time Shinga Buregeya and Esperance Nyantungane and their five children experienced running water, electricity and indoor plumbing was when they arrived in Waterloo, Ontario in August 2016.

Their new home, arranged for by their sponsorship group, the Ecumenical Welcoming Partnership, had all these things and more. It was a striking contrast to the home the family left behind in a refugee camp in Burundi, where they’d lived for the past 12 years. The family had fled conflict in their home country of the Democratic Republic of the Congo.

“In the first house [in the refugee camp], there came a time when the water just sprang up out of nowhere and water came from the top—the house fell,” says Buregeya.

“The floor wasn’t concrete, so water could just come up,” adds Nyantungane. “We used to use shoes so we didn’t slip and fall in the house because of the mud.”

Having adequate housing was only one of the challenges the family faced in the refugee camp. Others included obtaining sufficient food and accessing healthcare if a family member became ill.

“The life in the camp is really bad,” says Buregeya. “You’re given a monthly portion of food that is not enough and is sometimes finished after the first week. There are a lot of sicknesses and diseases and not many hospitals.”

Though adjusting to life in Canada has brought its own set of challenges, now that they’re here, the family members have fewer worries than when they lived in the refugee camp.

“The place where we came from was the hardest place to be—we were living a life full of worries,” says Nyantungane. “But now we are happy, we are really relaxed and living peacefully here.”

The family’s adjustment to life here has been supported by members of the Ecumenical Welcoming Partnership, whose members come from four churches: Mount Zion Lutheran Church, Our Lady of Lourdes, Church of the Good Shepherd and St. Stephen Lutheran Church.

The idea for the partnership was initiated by Mount Zion Lutheran Church, who was interested in joining with other churches to sponsor refugees. The group contacted Jennifer Ardon, Canadian Lutheran World Relief’s Refugee Resettlement Program Officer and held their first meeting in early 2016.

Together, group members have been supporting the Nyantungane family during the past year in the areas of housing, food, medical appointments, schooling and more. Members of the four churches have been instrumental in meeting the family’s needs through donations of funds, furniture and other needed items.

“Working with the Ecumenical Welcoming Partnership, I witnessed what strength and resources can be gathered when different groups are willing to work together for a good cause,” says Ardon. “The family has not been in want of anything and they have a large group of Canadian friends who are invested in their success.”

The family is extremely grateful for the assistance and support over the past year as they’ve settled into life here.

“We thank the sponsors who have always been here for us whenever we need them,” says Nyantungane. “We’re very thankful.”

It’s been a joy for the Ecumenical Welcoming Partnership too; so much so that although the group’s year of support for the family officially finishes in August, they’re exploring the idea of continuing to work together and possibly sponsor another family.

“Esperance told me that they prayed every day to come. I guess we were the answer to their prayer,” says Terry Wood, one of the group’s members. “This is part of our mandate as Christians—to welcome the stranger, to help people who need help.” 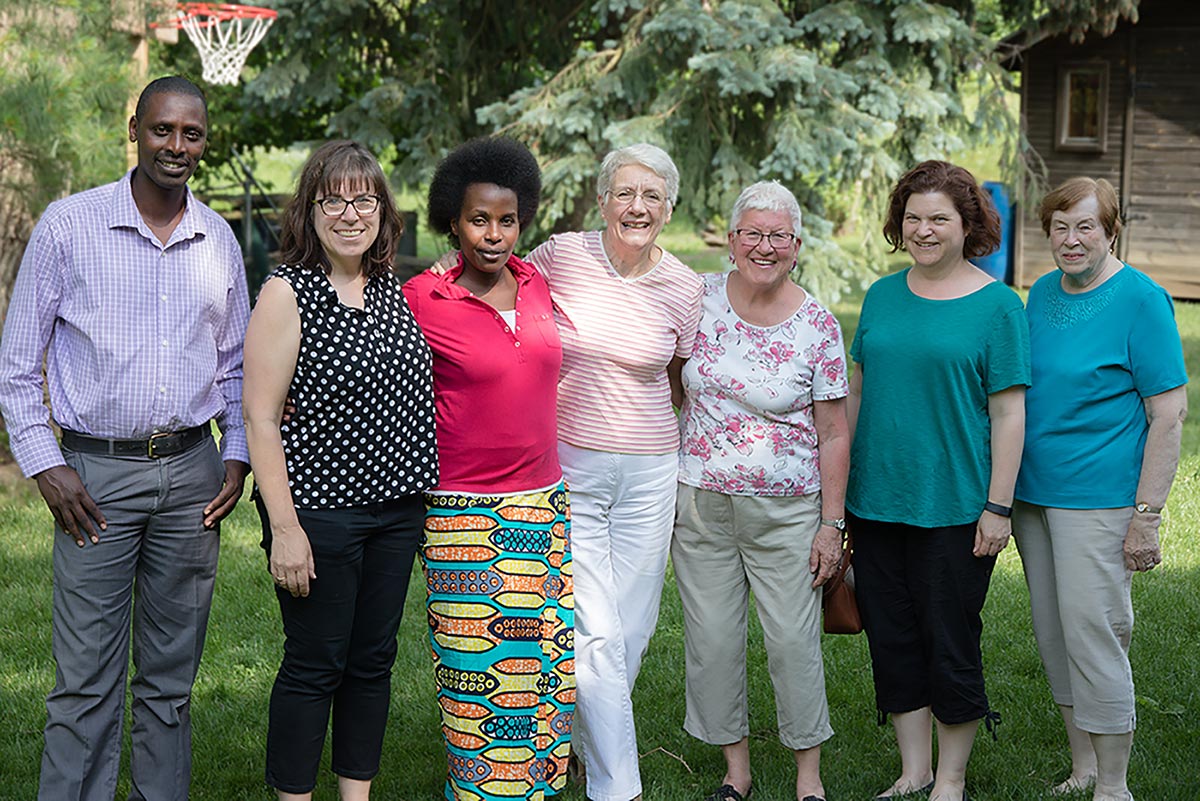